Black Rock City is designed to “sprout out of nothing”, says Burning Man co-founder Will Roger

Burning Man co-founder Will Roger has spent the last 14 years capturing the festival in aerial photographs. As a book of his images is released, he spoke to Dezeen about how they created a pop-up city in the desert.

Compass of the Ephemeral: Aerial Photography of Black Rock City through the Lens of Will Roger, shows how the festival has grown from a small camp into a mini metropolis with a population of 70,000.

“If you look at the pictures in sequence from 2005 to 2018, the most significant thing that you see is that the city has grown in size,” Roger told Dezeen.

The Burning Man festival was initially established by the late Larry Harvey, who previously spoke to Dezeen about how the festival had developed.

Harvey kickstarted the event as a campfire circle on a beach in San Francisco in 1986 before moving it to the desert in Nevada. The late architect and urban designer, Rod Garrett, was enlisted to oversee the city design. 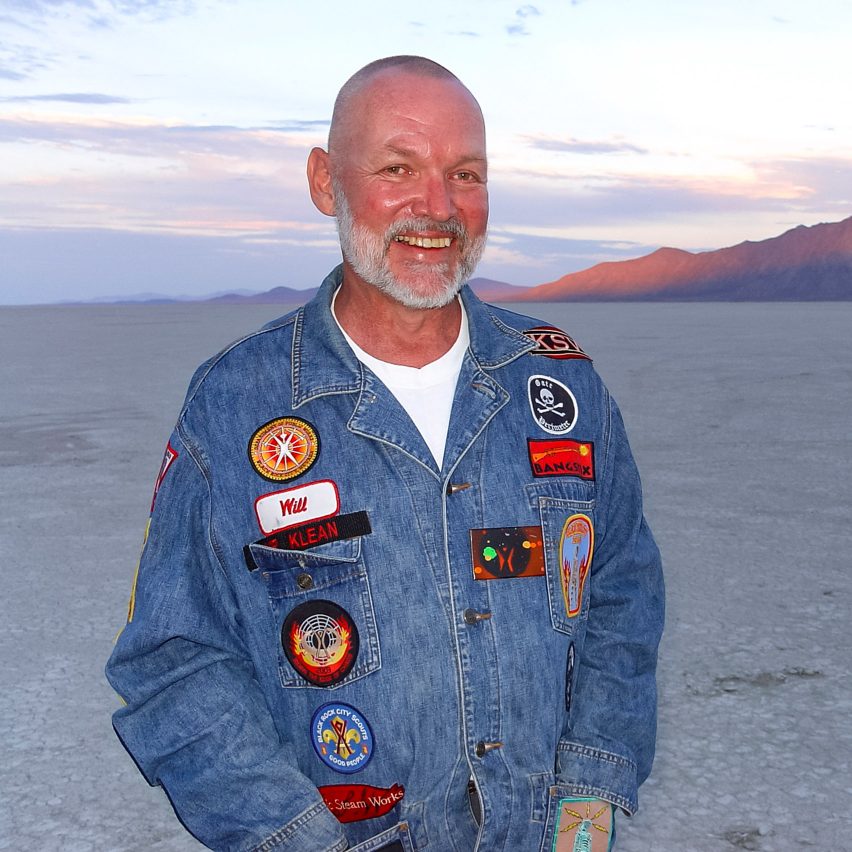 Will Roger has taken aerial shots of Burning Man for the last 14 years. Image courtesy of Marnee Benson

Roger, who is cited alongside Harvey and Garrett as one of the festival’s six founders, is credited with forming the Department of Public Works (DPW). This comprises a workforce of volunteers that build and deconstruct the pop-up site each year.

“I was put in charge of desert operations in 1997,” Roger told Dezeen. “We began to develop a department that builds a city that sprouts out of nothing and then operates as a fully functioning city, with airport and hospitals and emergency services, and all kinds of camps and theme camps and interactive camps.”

“And then a month later, it’s completely gone,” he continued. “We often talk about it as being the miracle in the desert.”……Read More