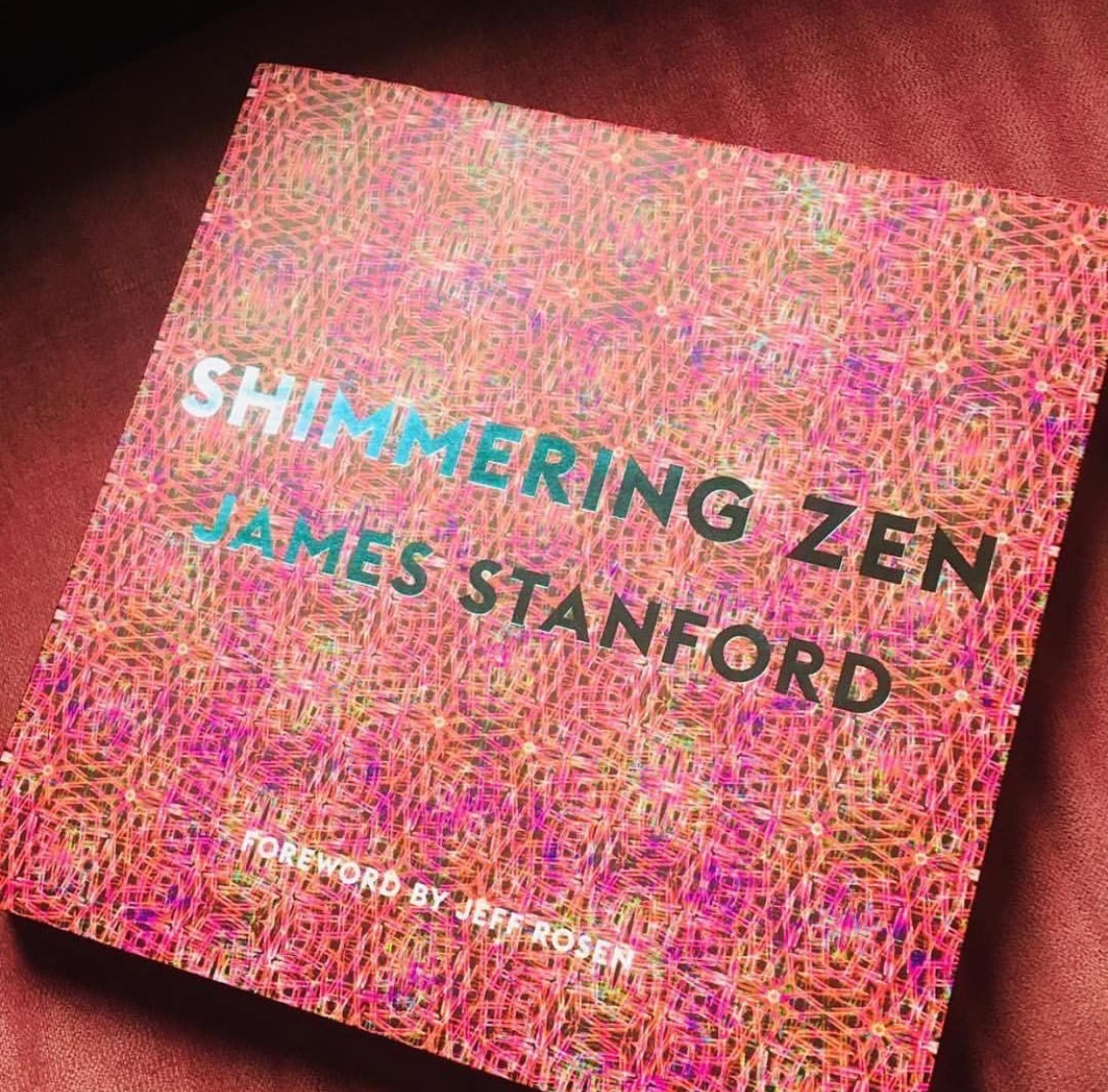 Using historic Las Vegas neon signage and architectural elements from the 1950s and 1960s, shot in the Mojave Desert, Stanford artfully creates digital montages, mesmerizing designs using unique newly developed purpose specific technology. Stanford’s group of intriguing digital reconfigurations convey and respond to the potency of the mandala as a symbol, and its influence and importance to Asian culture worldwide.

As a leading maker of contemporary mandalas, Stanford’s work is an interpretation of the ancient traditions of Buddhism, drawing from historic metaphor, Chinese fable, and the aesthetics of the Tibetan Mandala. Born and raised in Nevada, Stanford grew up in a household of educators. As a young man, after a transformative and spiritual moment at the Prado Museum in Madrid opened his mind to a higher consciousness, this new spirituality became firmly entwined with his creativity. With the advent of Apple software, the tools of technology merged with his ambitious thirst for spiritual growth and education. This led to Stanford’s personal commitment to Zen Buddhism and cemented his unique creative identity. 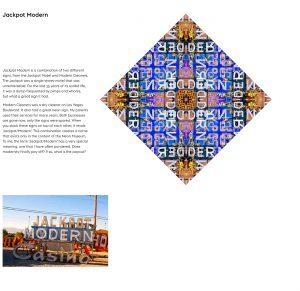 Stanford says of his work, “Las Vegas neon signage, which I see as the former jewels of the desert night, have come together with the use modern technology, enabling me to weave it all together using the artifice of perfect symmetry into a spiritual object of meditation.”

In Stanford’s conceptually complex and visually sumptuous work, the mandala offers contemplation for both spiritual and material realities. Using a mix of traditional photographic and digital techniques, Stanford’s works are made unique and compelling by vividly illuminated moving networks and layers.

Discussing his process, James Stanford says “When I take a picture of a derelict sign I already begin to see and find the patterns and shapes that will form the final piece. Once I get the image in the studio I begin to layer the patterns created, making sure to save the patterns I particularly like; I never lose a layer of work, I simply continue to build and modify those patterns that appeal to me.”

This visually stunning and intricately constructed modern mandala series, entitled Indra’s Jewels, will be exhibited during at Asian Art in London 2017. James Stanford is a featured participant during the Dealer Open Evening event to be held at the gallery on Saturday 4 November.

The exhibition will be complemented by the official launch of Stanford’s upcoming book of the same name, Shimmering Zen, at The London Library on Friday 3 November. The book is a compilation of 150 of Stanford’s works created over the last 15 years and published in a large format hardback. Shimmering Zen offers an insight into Stanford’s creative process and inspiration allied with original images of the signs, and accompanied by nostalgic tales of his Las Vegas life, including being on the set of Viva Las Vegas with Elvis Presley and Anne-Margaret.

The book Shimmering Zen (RRP £75) will be published by Ianthe Press Limited: London and launched with the exhibition. It will include essays by the artist and the curator, and a foreword by Jeff Rosen, Vice President, The Higher Learning Commission, Evanston, Illinois. Rosen’s book Julia Margaret Cameron’s ‘Fancy Subjects’: Photographic allegories of Victorian identity and empire was published recently by Manchester University Press.

James Stanford studied painting at the University of Washington (UW) (MFA) and the University of Nevada Las Vegas (UNLV) (BFA) and also practices photography, digital illustration and drawing. Dedicated to creativity and the fine arts, he has taught at UNLV and UW, established the Smallworks Gallery, and curated exhibitions at various venues, including the Las Vegas Contemporary Arts Centre. He currently lives and works in Las Vegas.

Asian Art in London 2017 brings together over sixty of the world’s top dealers, major auction houses and museums for an annual ten day celebration of the finest in Asian art. Visitors will converge in London for the 20th anniversary edition offering gallery selling exhibitions, auctions, receptions, lectures and seminars.

Opening times are as follows:

The book Shimmering Zen (RRP £75) will be launched on Friday 3 November 2017 at The London Library, 14 St James’s Square, London SW1Y 4LG 6.30-8.30pm. The event is free but places are limited and booking is recommended. To attend please email rsvp@damsonpr.com.  shimmeringzen.com 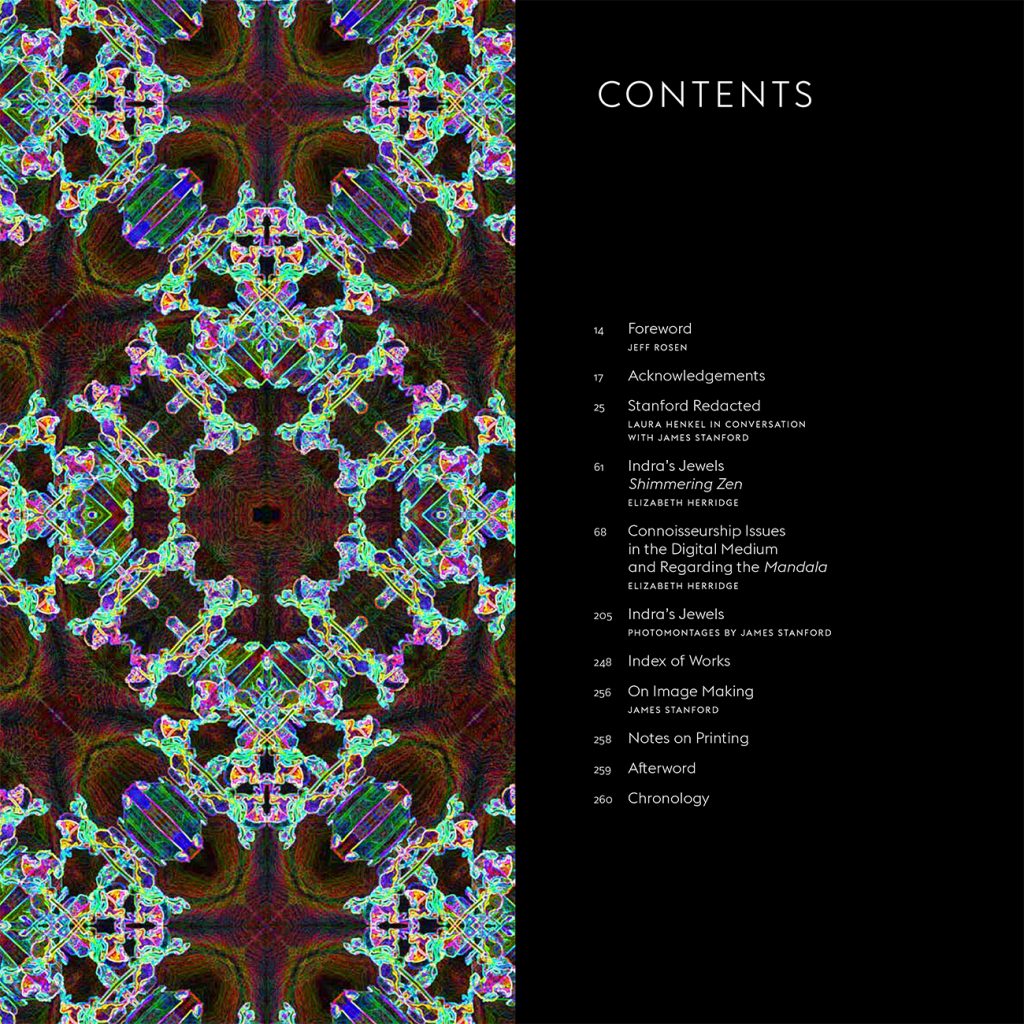 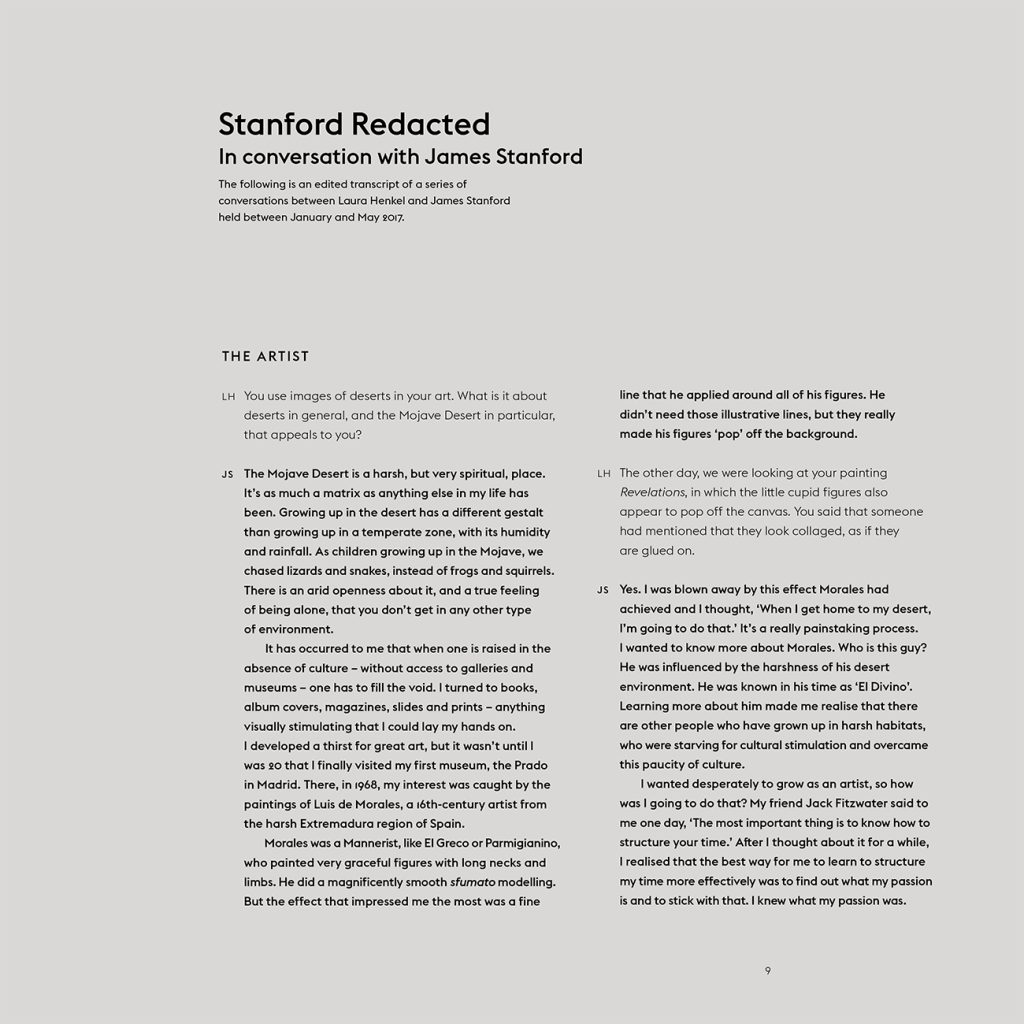 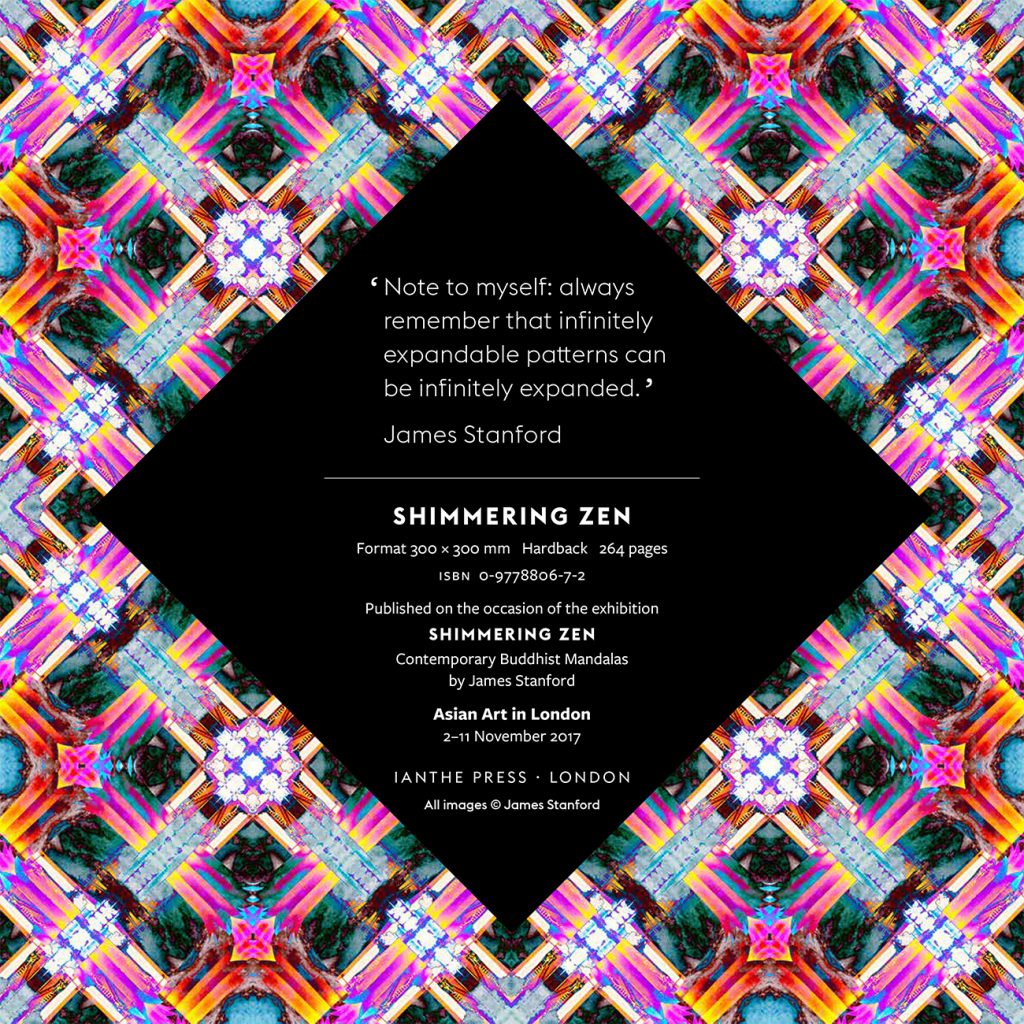